Free Guide: how to deal with unconscious bias

Free Guide: how to deal with unconscious bias

A free guide to how anyone can manage the unconscious bias of other people. 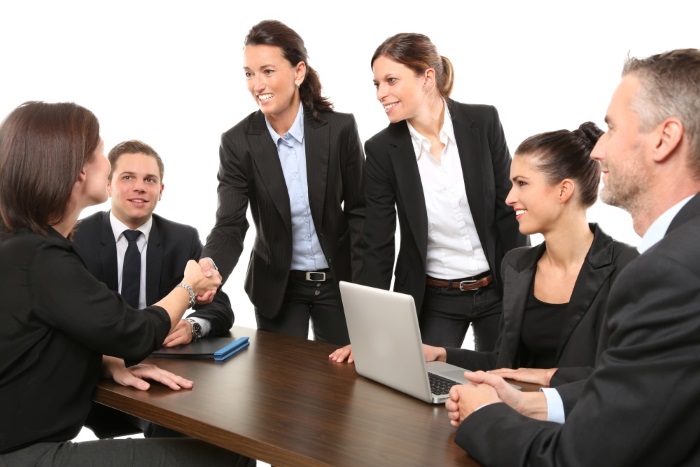 It was back in the early nineteen-nineties, when I first raised the issue of unconscious bias in a management training programme.

I was working for a big-name supermarket chain.

To me it seemed like an easy concept to understand.

The days of you can’t have a job because of your gender or race, at least, had long been exiled to the dustbin of less open-minded days by legislation.

But, asking people to accept that when things go wrong, we will select the characteristic of the other person that differentiates them from us as the point we might focus our criticism of them on, was an impossibly difficult concept for people to contemplate.

That we might use the same unconscious biases when making a decision about them was interpreted as a suggestion to far for a mere trainer to make!

No-one wanted to acknowledge that they were capable of thinking in any way that might be considered, racist, sexist, or any other form of ism. Unsurprisingly the complaints came in, and I was summoned to my manager’s office.

Much to my surprise my manager agreed with both my assessment of the situation in relation to the barriers that prevented the achievement of equality of opportunity and my approach.

With something of a smile on their face, they also recognised that the response my approach had created was the proof that indeed there was a problem in the business with what we now call unconscious bias.

My approach had not been based on a huge amount of research. I had simply recognised we all have ways of thinking that influence our views of other people.

I have written before about how these are not always negative, and that are indeed natural. It is important that we recognise that we have unconscious biases.

In the almost three decades since I delivered that training course unconscious bias has become much more widely accepted, even if we still have some way to go before it is widely understood.

Nevertheless, it is quite likely that many people, too many people are still able to identify incidents in their career when decisions that were made about them may have been influenced by factors totally separate from their accomplishments or potential.

All too often these decisions are shrouded in mystery and the decision maker may not be aware of the unconscious bias that fuels them.

Worryingly, it is also possible that our own unconscious expectations of what we can expect from life because of our own protected characteristics could be driving behaviours that signal our acceptance and expectation of the decisions other people make about us using their unconscious bias.

This feeling less worthy than others almost certainly has an impact on mental health, not least because individuals may over work and put stress on themselves in the belief that they must be twice as good before they can be considered the equal of other people.

What is lacking today is an understanding of how people who are or might be negatively affected by someone else’s unconscious biases should response or act in order to prevent the situation arising in the first place.

This is the issue that this week’s free guide looks at.

The free guide is based on the book Inside Knowledge – How women can thrive in professional service firms, by women’s leadership coach Alison Temperley. In thefree guide

You can down load the free guide at this link

WPLC.co.uk Staying Open For Business Over recent weeks the business landscape has been completely redrawn. Although the vast majority...More...