The World Health Organisation’s Suicide Prevention Day highlights the need to do more to help people thinking about taking their own life. 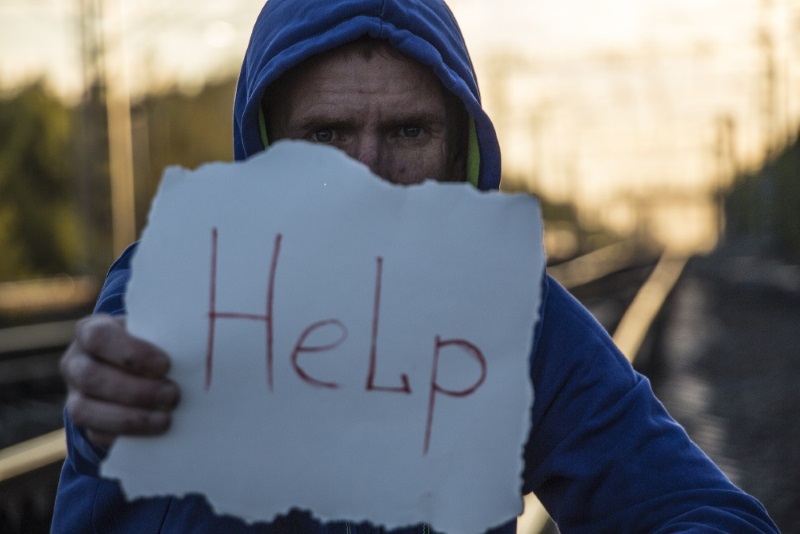 One area of mental health that many people are still not comfortable talking about are what can happen when the treatments don’t work.

Talking about death is never easy, but when the death is the result of suicide it is especially difficult.

The World Health Organisation (WHO) thinks that this has to change.

We need to understand suicide and we need to be able to act at multiple levels across society to prevent suicides happening.

Fortunately, of the 800,000 suicides around the world each year very few of them happen at work, but that does not mean that suicide does not affect employers.

It is a long time since I have spoken to an employer who was not experiencing recruitment issues.

Many countries have an ageing population, and as people retire they are becoming more difficult to replace because of the demographic time bomb that has resulted in a shortage of people in the 15-29 age group. The age group which, on a global basis is most likely to take their own life.

Many organisations have outsourced jobs to the developing world. It is these sorts of countries that are suffering the highest rates of suicides. During 2016, 79% of global suicides were in these low and middle-income countries.

Every one of the 800,000 suicides that happen each year around the world is a preventable death, that has been caused either by the failure of the mental health service to provide help for an individual or the failure of an individual to find the help that many countries now provide.

Although a mental health condition is a major factor in cases of suicide, someone who is a regular consumer of alcohol is more likely to end their life than someone who is a moderate drinker or teetotal. This will not be a surprise to most people, but as recent media coverage has shown many people do not recognise the level of their alcohol consumption or the impact it might be having on their physical or mental health. Public Health England and Drinkaware are hoping to address this issue with the launch of the Drink Free Days campaign, which encourages people to have two alcohol free days each week.

Employers now generally accept that there are real benefits from proactively managing both the mental and physical health of their employees, but the WHO want employers of all types to go further and have a strategy for preventing suicide amongst their employees especially when they are at work.

The steps proposed by WHO are similar to those that a parent of an inquisitive toddler might take to ensure that their home was safe.

Devising a strategy for such a complex issue as suicide prevention will require contributions from a wide range of internal professionals including human resources, training, health and safety, and occupational health professionals, as well as trade unions, and external mental health care providers.

Psybil® Client Success Stories Psynet have provided us with a selection of examples of companies that have used Psybil®...More...