Employers should capitalise on the benefits of the growing trend for people to reduce their alcohol consumption or stop altogether. 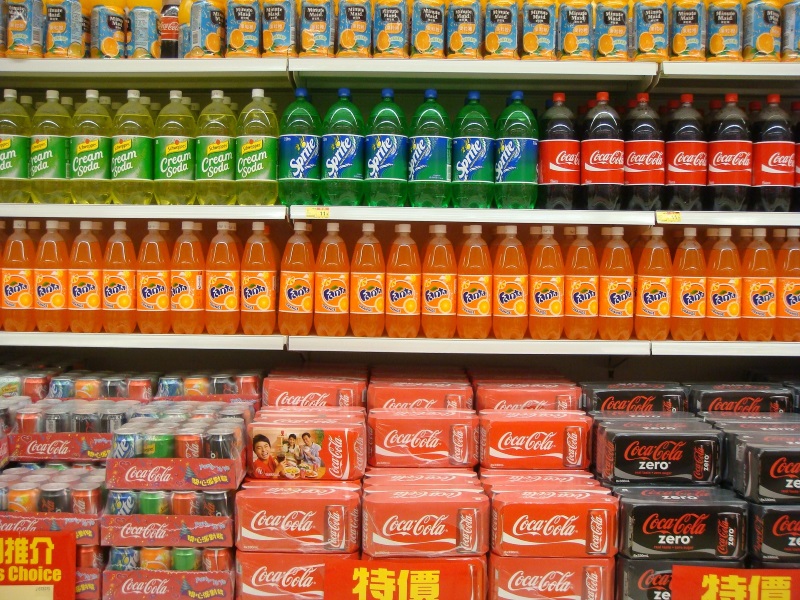 The UK’s top doctors recommend drinking no more than 14 units per week, spread over three or more days, and with at least two days off.

Even celebrities who had a reputation for hard drinking lifestyles like Rolling Stone Keith Richards have reportedly given up.

Having said that people who do drink are mixing it with anti-social and irresponsible behaviour, with 40percent of us knowing someone who has been convicted of driving with illegal levels of alcohol in their system.

Of course, around the Christmas and New Year festivities there is more opportunity and more pressure to drink alcohol in in appropriate circumstances, so it is no surprise that the Government has launched its THINK! Christmas drink-drive campaign.

Reset Your Relationship with Alcohol

With the arrival of January many people are making the decision to participate in Dry January the annual campaign fromAlcohol Change.

It’s a simple idea, that aims to encourage people to take a look at their relationship with alcohol and reset it.

During the month of Dry January, they should see the benefits of an alcohol lifestyle, and even if they don’t their liver will appreciate the opportunity to detox.

It only takes three weeks to break a habit so with January lasting almost five weeks if someone can reduce or cut their alcohol for the whole month, they will have formed a new habit, a healthy habit.

The Hangover from Dry January

When February arrives, some people may return to their old habits. The hope of the campaign is obviously that people will have experienced some of the benefits of going dry, which include

Once people have seen these benefits, they will be motivated to continue to have a more positive relationship with alcohol.

So why should employers be bothered about this, isn’t it up to each individual whether they decide to drink alcohol or not? Well, yes, it is, but alcohol can be bad for business.

Just ask Daniel Elahi who was a contestant on the 2018 series of the Apprentice. Poor Mr Elahi made it all the way through to the interview week when Lord Sugar pointed his finger and uttered the phrase ‘You’re Fired!’ Lord Sugar did not want to be associated with promoting the heavy drinking culture that he thought poor Daniels product, a rehydration drink powder which Daniel said could cure hangovers, was supporting.

The way in which your employees consume alcohol and the amount that they consume will influence their attendance at work and their work performance.

Alcohol is linked with more than 60 physical and mental health conditions, including liver disease, high blood pressure, depression and seven types of cancer.

In fact, alcohol is the biggest cause of death for people aged 15-49 in the UK.

Cutting back on alcohol reduces the risk of your employees being absent from work because they have developed one or more of these conditions.

Alcohol and the hangover that is often the aftermath can have a massive impact on businesses. An employee with a hangover may not turn up for work, and if they do, they are unlikely to be as productive as a teetotal employee.

There is no guarantee that a teetotal employee will not have some form of long-term health problem, but the chances are that an employee who has a negative relationship with alcohol, drinking unhealthy quantities too frequently or binge drinking is more likely to develop some form of health condition.

Encouraging employees to have a more positive relationship with alcohol should be part of your employee health and well-being strategy.

Employees could potentially see results very quickly, and your business could see a change in their work performance and their attendance fairly quickly as well.

No adult is likely to appreciate being preached at about drinking alcohol, so that approach is unlikely to create any long-term change in behaviour or attitude.

Employers will have a much better chance of success if they take a subtler approach. A general information campaign is probably going to be more successful

You’ll find lots of resources to support your employees have a more positive relationship with alcohol in Work Place Learning Centre.

Psybil® Client Success Stories Psynet have provided us with a selection of examples of companies that have used Psybil®...More...